Clan MacLeod is one of Scotland’s most celebrated Highland clans with close historical links with the Isle of Skye. There are two main branches of the clan: the Macleods of Dunvegan, Harris and Glenelg whose chief is MacLeod of MacLeod (known in Gaelic as Siol Tormoid); the MacLeods of Lewis, Assynt and Raasay whose chief is Macleod of The Lewes (known in Gaelic as Siol Torquil). Both branches of the clan descend from Leod, the progenitor of the Clan MacLeod. 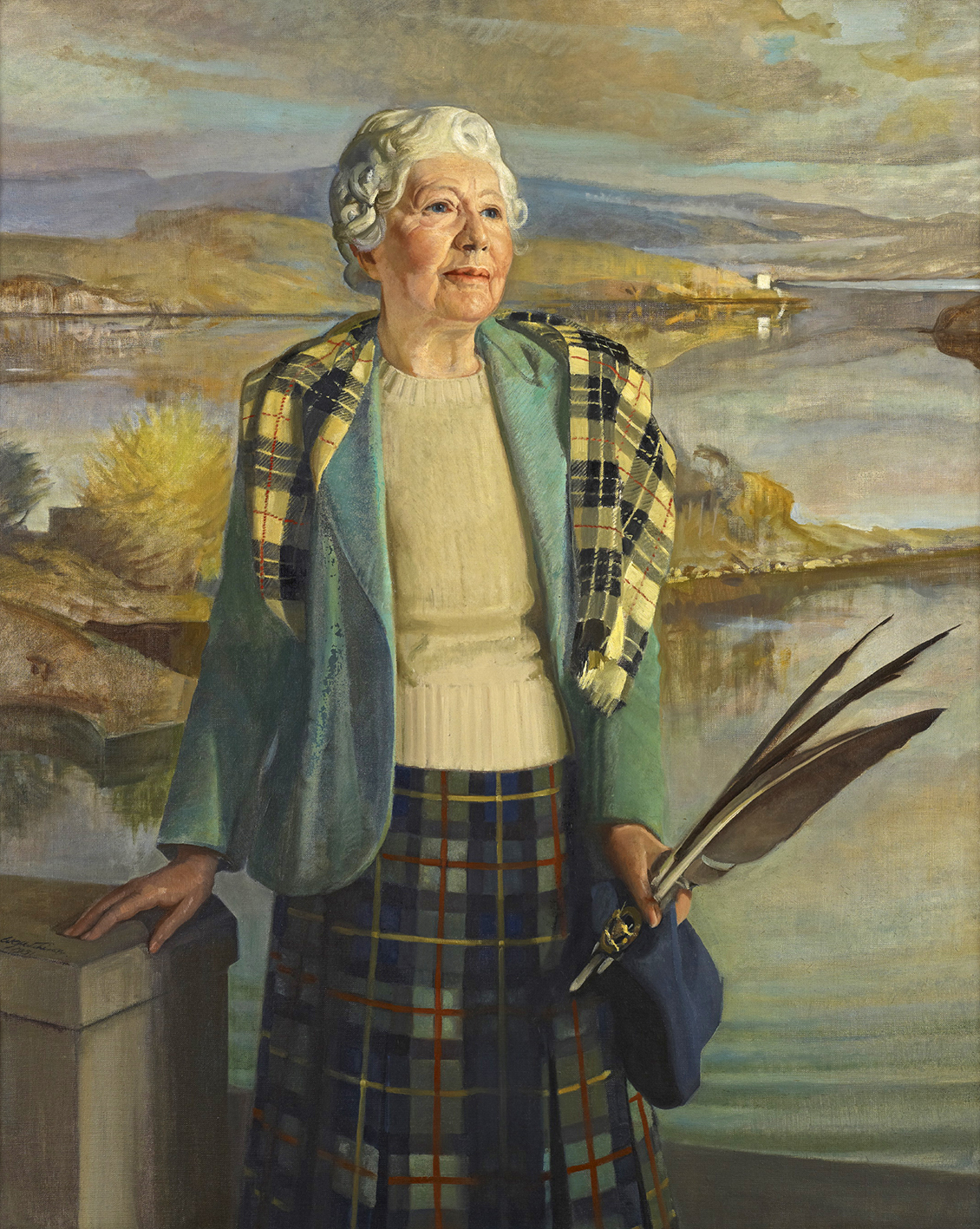 Leod was the younger son of Olaf the Black, one of the last Norse Kings of Man who died in 1265 when the Hebrides was finally ceded to Scotland. Living through this difficult period of transition in Scotland’s history, Leod inherited the islands of Lewis and Harris as well as Sleat, Trotternish, Waternish and Snizort on Skye. By his marriage to the daughter of the Norse Seneschal of Skye (MacRald Armuial) he was granted the lands of Glenelg, Duirinish, Minginish, Bracadale, Lyndale and Dunvegan Castle which has been the home of the clan chief ever since. When Leod died in 1290, his lands were divided up between his two sons Siol Tormod and Siol Torquil who formed the two branches of the family.

The Clan MacLeod has endured over the centuries, surviving the extremes of feast and famine, periods of warring with neighbouring clans and the colossal social, political and economic changes through which the Highlands and Islands have passed. However it was only during the last century that the clan diaspora began to regroup around their Chief Dame Flora (pictured above) who encouraged her clansfolk to reconnect with their ancestral homelands. This culminated in the first Clan MacLeod Parliament held in the presence of HRH Her Majesty the Queen in 1956. These clan gatherings have been held at Dunvegan Castle ever since and clansfolk return from all over the world every four years to celebrate their shared ancestry.

If you would like to find out more about the global branches of the Associated Clan MacLeod Societies, please visit: www.clanmacleod.org